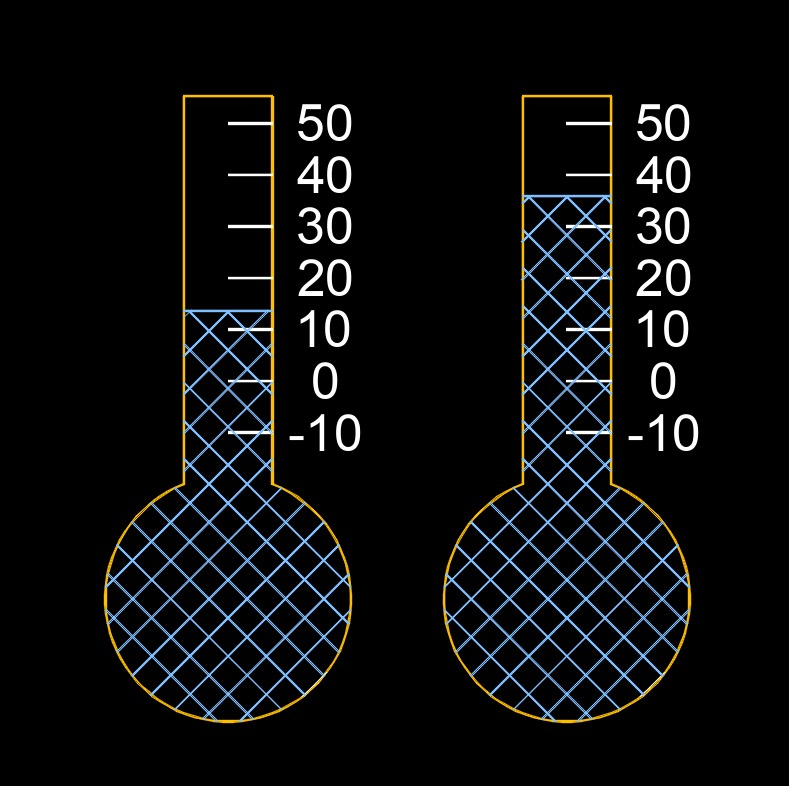 Temperature differential, abbreviated as \(\Delta T\) or TD, is the difference between two specific temperature points of a volume at a given time in a system.