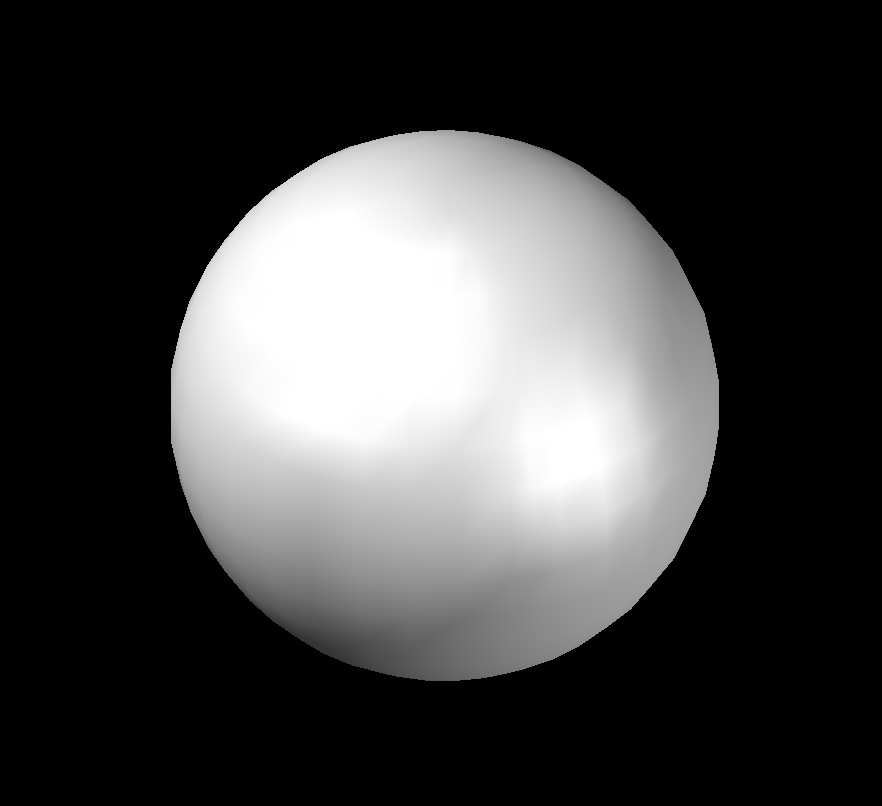 Mass, abbreviated as m, is the amount of matter an object has.  It is the property of a body that causes it to have weight in a gravitational field.  It is expressed as "lbm" in the English Set of units and grams in the SI system of units.  It is sometimes used interchangeably in place of weight. Weight, is a vector quantity that depends on the gravity at a specific location.  Mass on Earth is the same as mass on the moon.  However, the weight on the moon is much less than the weight on the Earth.

Mass is a scalar quantity having direction, some of these include area, density, energy, entropy, length, power, pressure, speed, temperature, volume, and work.