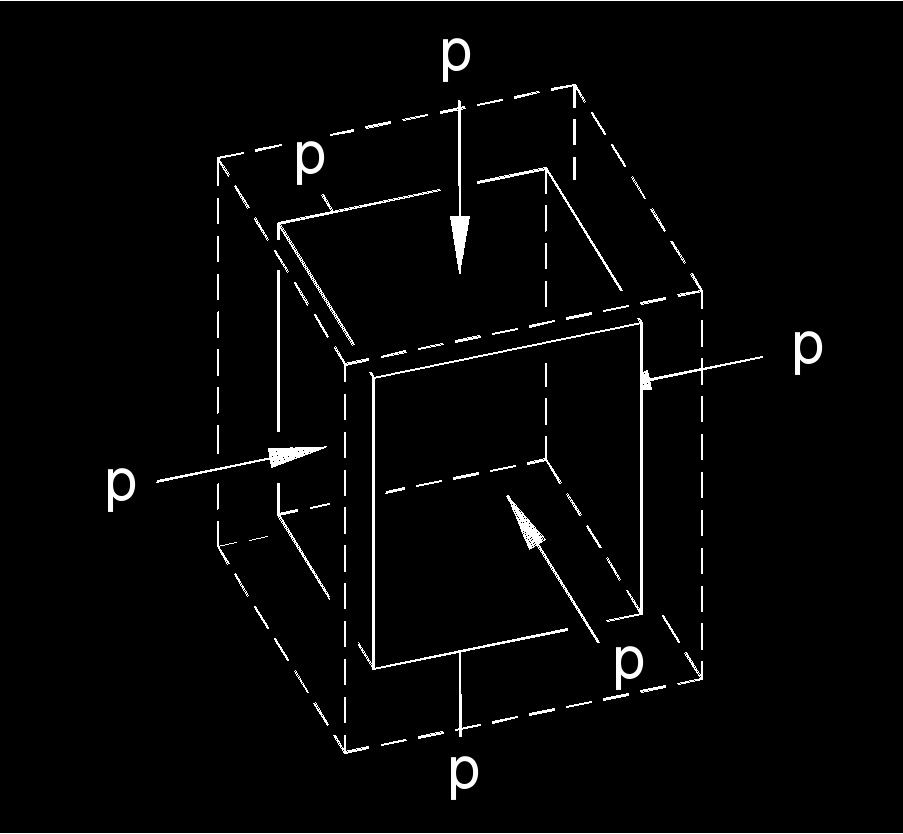 Bulk modulus, abbreviated as B or K, also called bulk modulus of elasticity or modulus of volume expansion, is the elastic relationship between an applied pressure that acts to change the volume of the substance and the ability of a substance to withstand changes in volume when under compression.