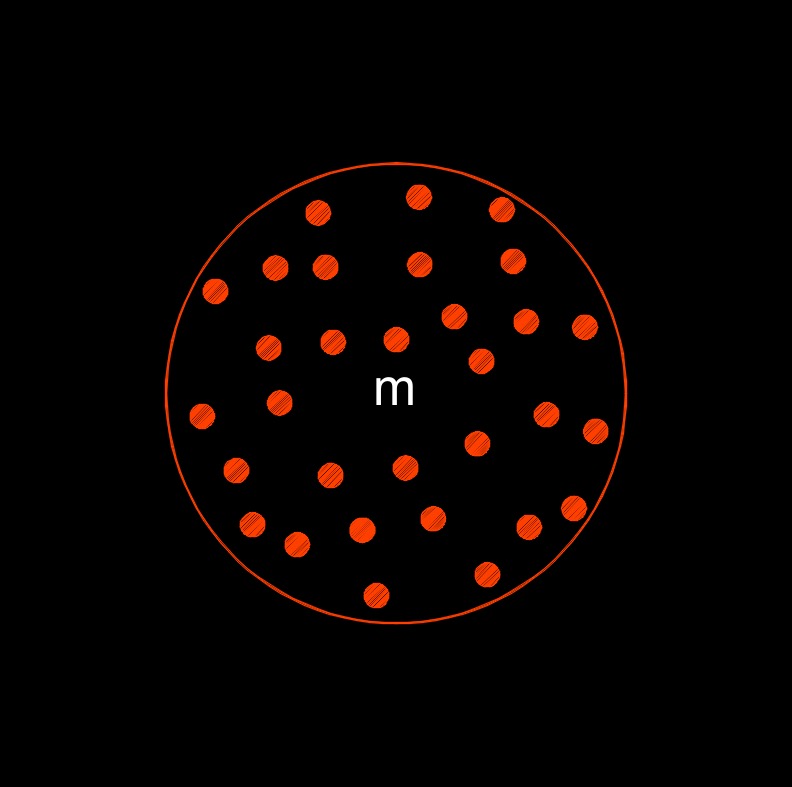 Density is a scalar quantity having direction, some of these include area, energy, entropy, length, mass, power, pressure, speed, temperature, volume, and work.

Depending on its density determines whether or not oil will sink or float on water.  Density can also be expressed as specific gravity, which is the ratio of the density of the substance as compared to a reference material at a standard set of conditions.