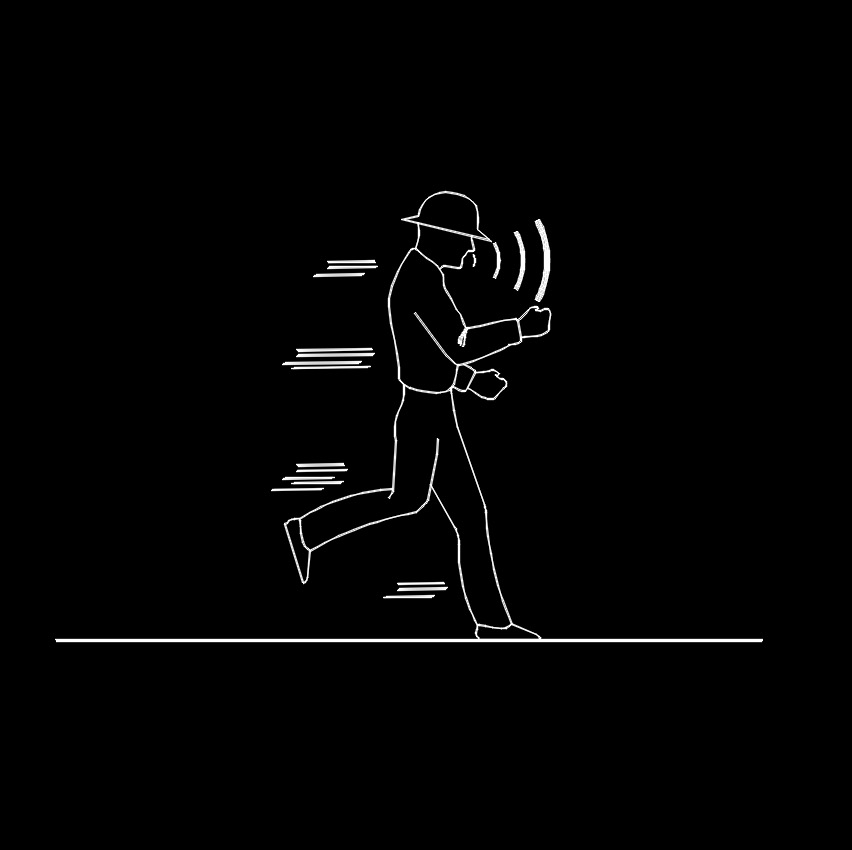 Speed of sound, abbreviated as a, depends on what the medium is and the temperature of the medium. It is the distance traveled for a specific time through a medium from particle to particle.