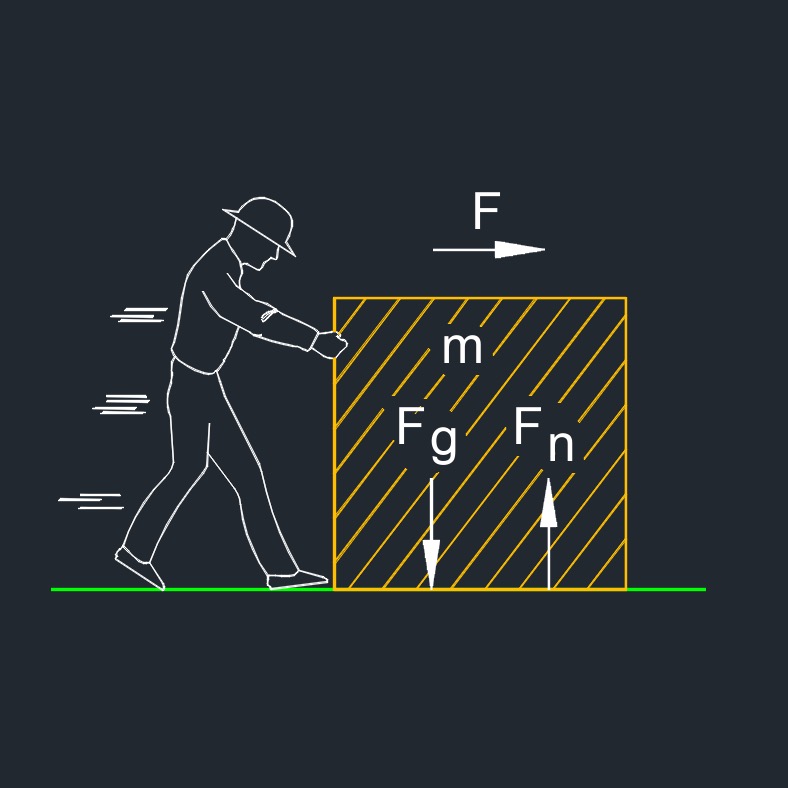 Momentum, abbreviated as p, also called linear motion or translational momentum, of an object is the amount of mass in motion.  Momentum is a vector quantity having magnitude and direction, some of these include acceleration, displacement, drag, force, lift, thrust, torque, velocity, and weight.  The change in momentum is called impulse.

Practically, momentum is the measure of inertia for objects in motion.  It helps quantify how difficult it is to stop something.  It is commonly used in a derivation of Newton's First Law where there is no change in momentum if there are no outside forces acting on a system.