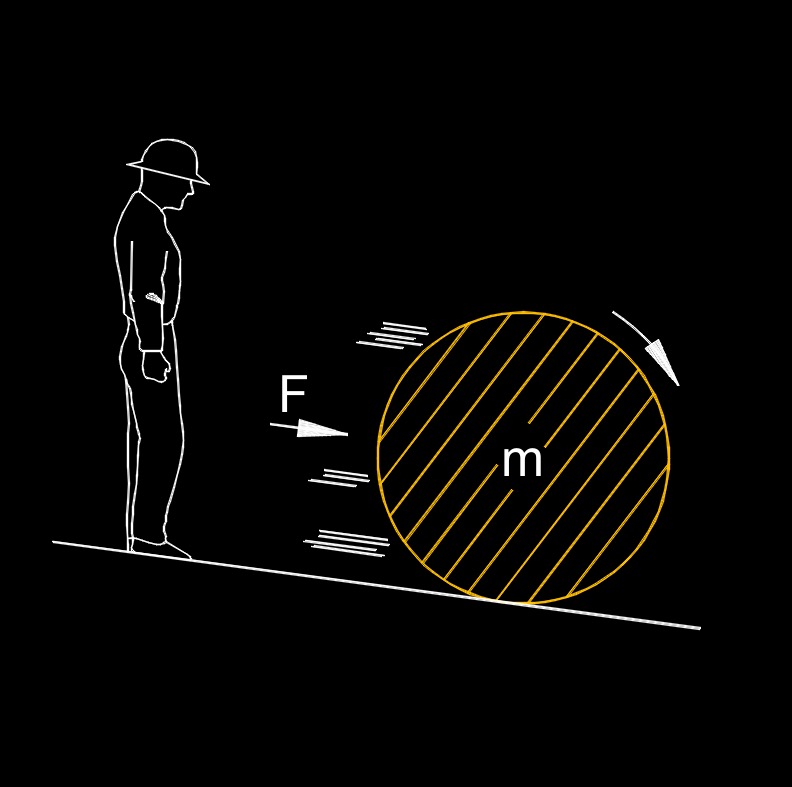 Motion is the acceleration, displacement, or velocity of an object relative to a given frame of reference.  There are four basic types of motion with each one moving different than the other.  There is a fifth called irregular motion which does not actually count as one.

The random movement of particles suspended in liquids or gases caused by the collision of molecules of the surrounding medium.