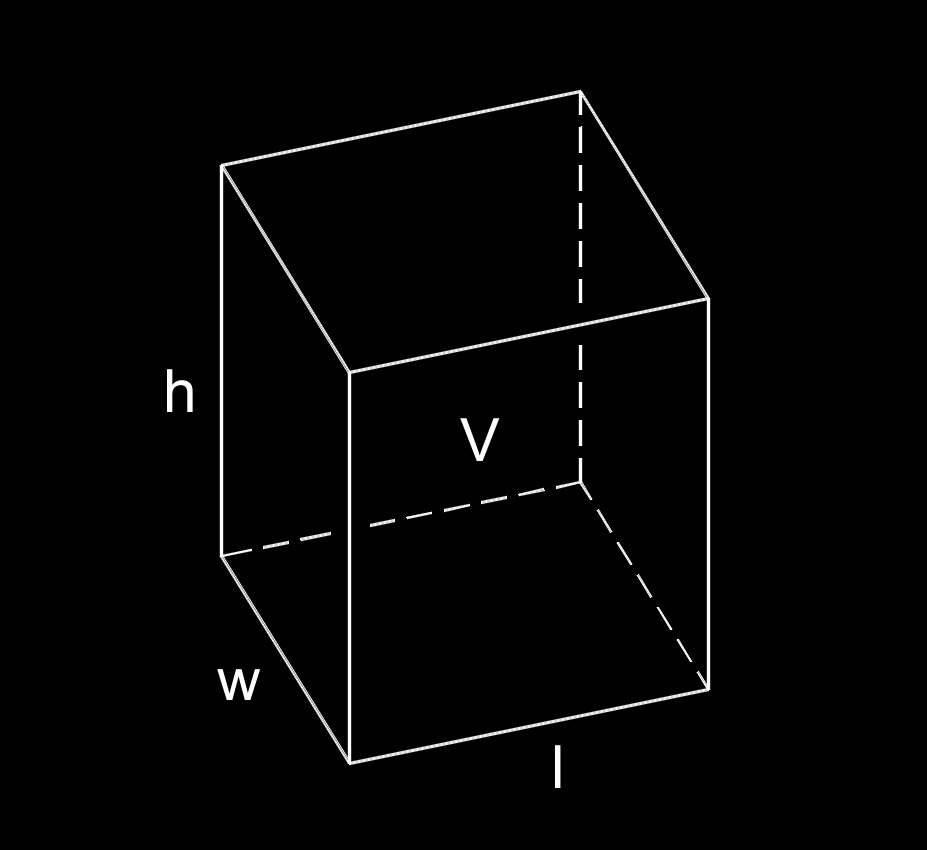 Volume, abbreviated as V, is the space occupied by a mass.  Volume is a extensive variable whose values depend on the quantity of substance under study.  It is expressed in terms of length cubed, a quantity of three dimensional space occupied by gas, liquid, or solid.  Volume is a scalar quantity having direction, some of these include area, density, energy, entropy, length, mass, power, pressure, speed, temperature, and work.