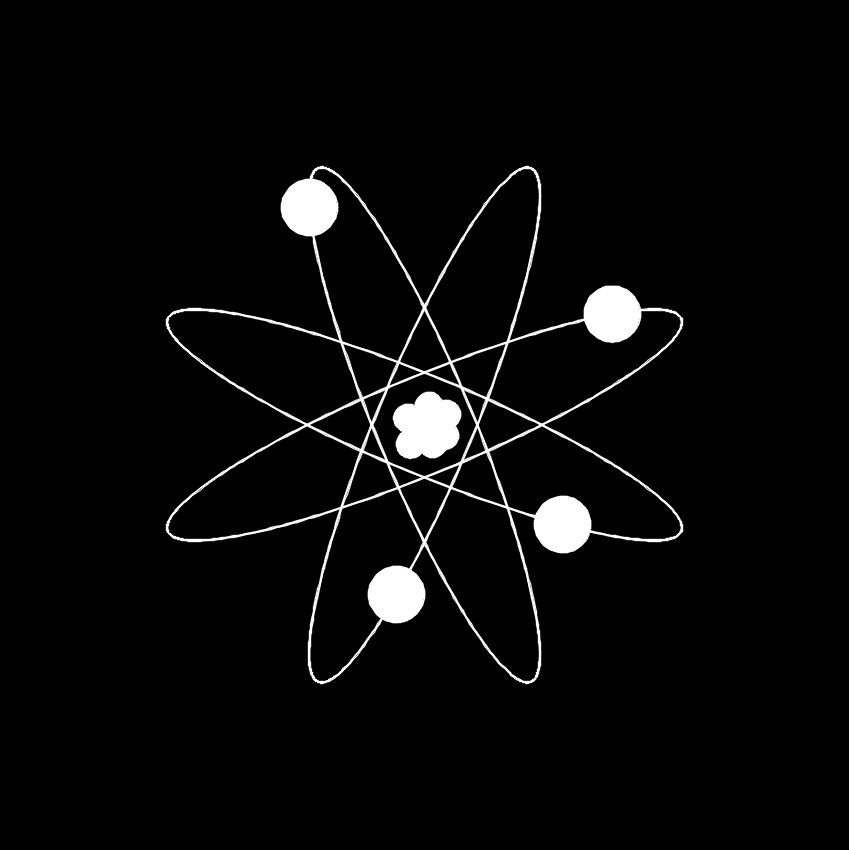 Energy, abbreviated as E, is never created or destroyed First Law of Thermodynamics, but it can be transferred from one object to another.  It also comes in many different forms (kinetic, potential, thermal, chemical, electrodynamic and nuclear) and can be converted from any one of these forms into any other, and vice versa.  Energy can be converted from one form to another in three basic ways: through the action of forces (gravitational forces, electric and magnetic force fields, frictional forces), when atoms absorb or emit photons of light and when nuclear reaction occurs.

The charge of an electron is