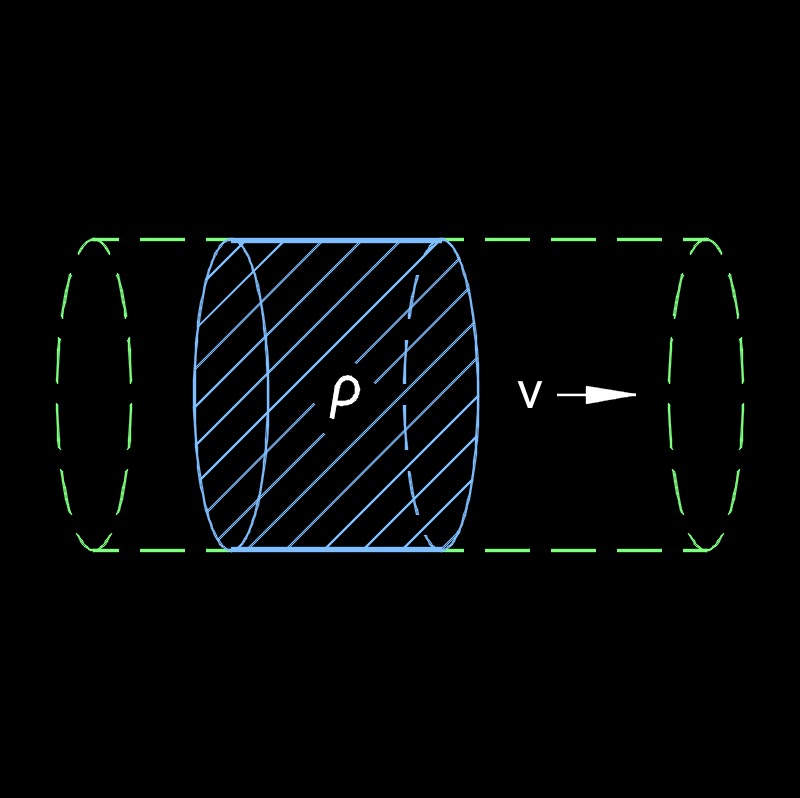 Viscosity is normally determined by measuring the time required for a fixed volume of a fluid (at a given temperature) to flow through a calibrated orifice or capillary tube.  The instruments used to measure the viscosity of a liquid are known as viscometers or viscometers.

Viscosity index, abbreviated as VI, is a measure of a fluid's sensitivity to change in viscosity with change in temperature.