Fluid Dynamics, a branch of physics that deals with the effects of force and energy on fluid properties of liquids and gases.

Fluid Dynamics deals with the ability of fluid movement and the interactions when coming in contact with two or more fluids. 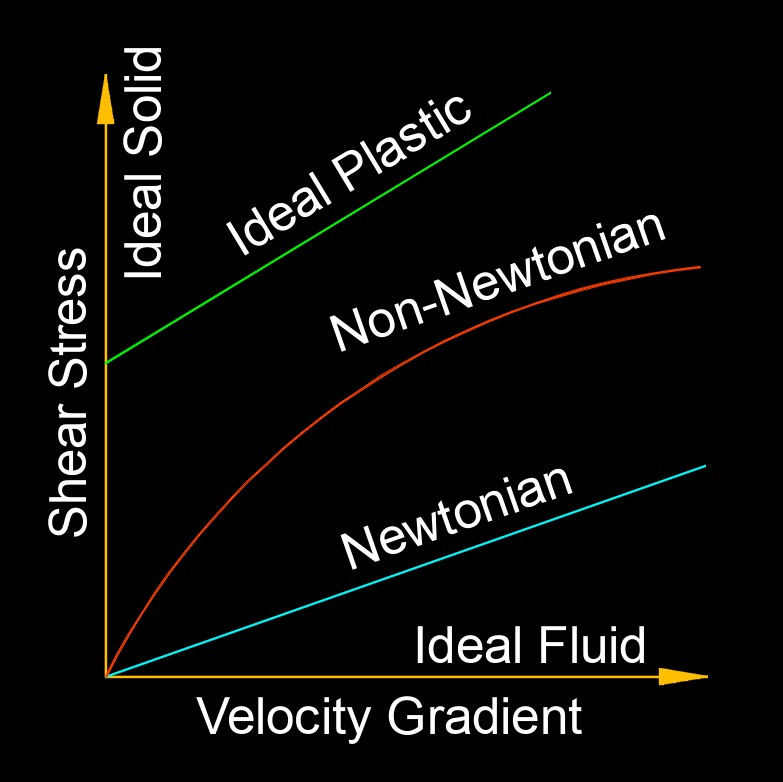