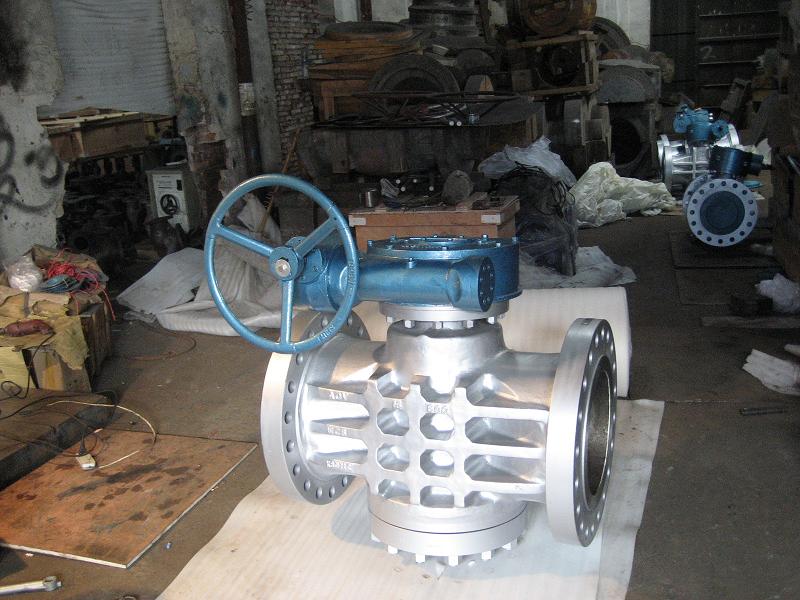 Duplex Plug Valve with a handwheelA plug valve is a quarter turn valve that has a conical or cylindrical plug that is rotated within the valve body to stop flow when needed.  Plug valves function similar to a ball valve where the plug has an opening in the plug that allows fluid to flow through the valve when it is open.

Plug valves can be used as a double block and bleed valve by installing a bleeder on the body of the valve.  When the valve is closed, the bleeder dcan be opened to ensure there is zero flow through the valve. 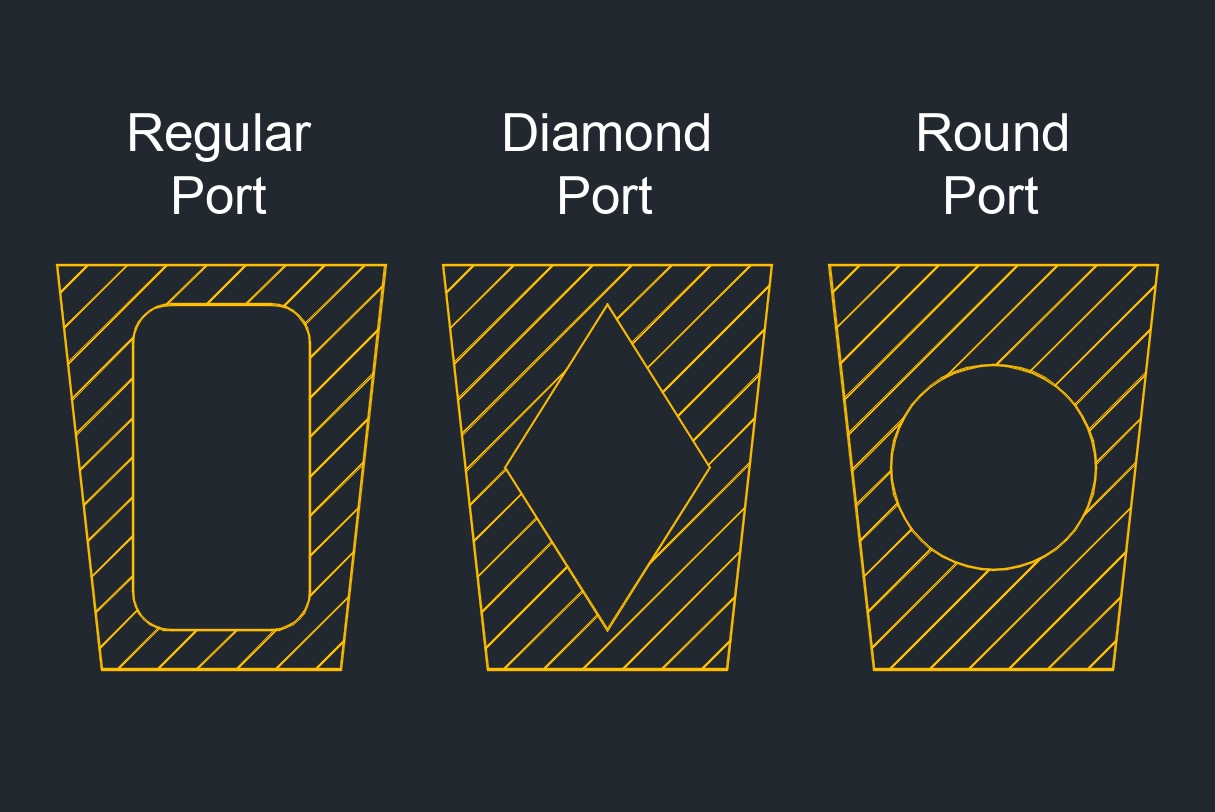